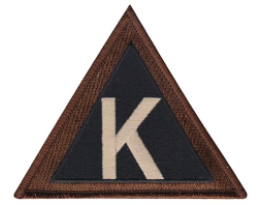 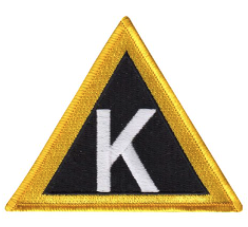 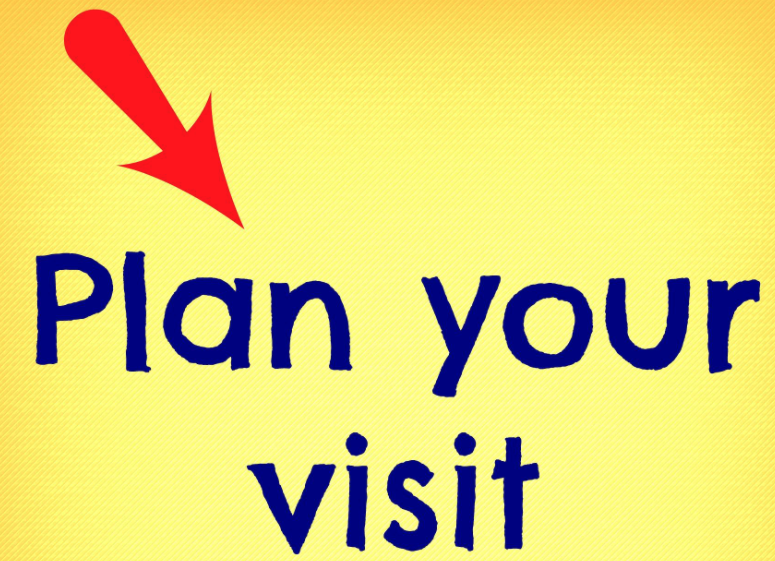 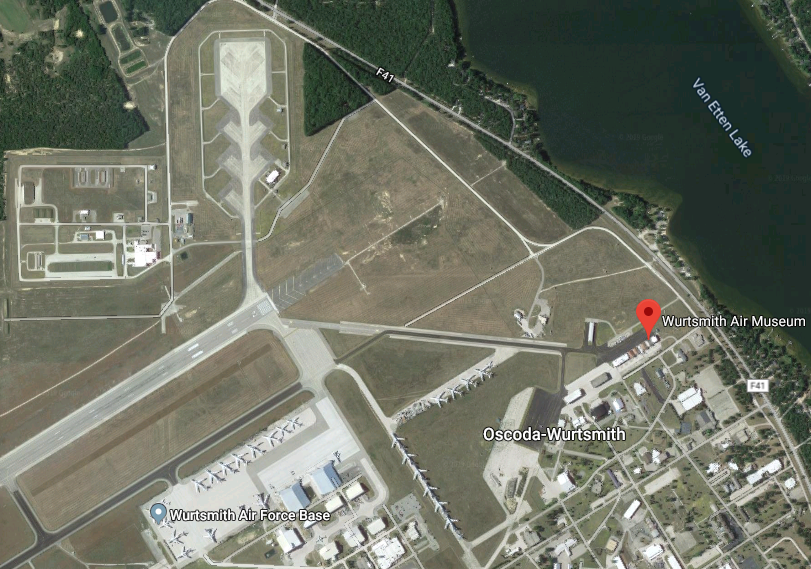 The museum is located on the former Wurtsmith Air Force Base, in the alert fighter cells. Our address is: 4071 East Van Ettan Street Oscoda, Michigan 48750 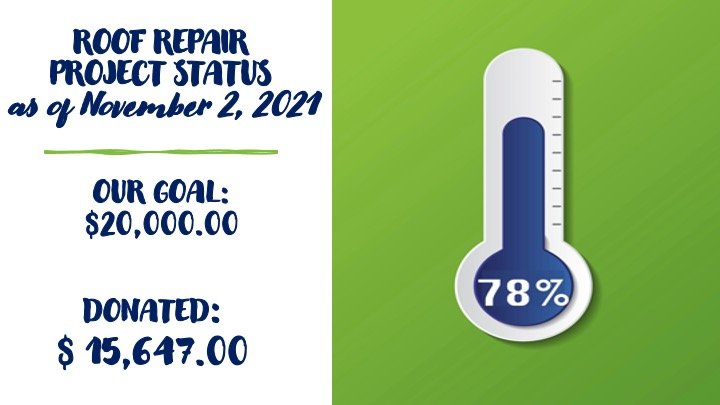 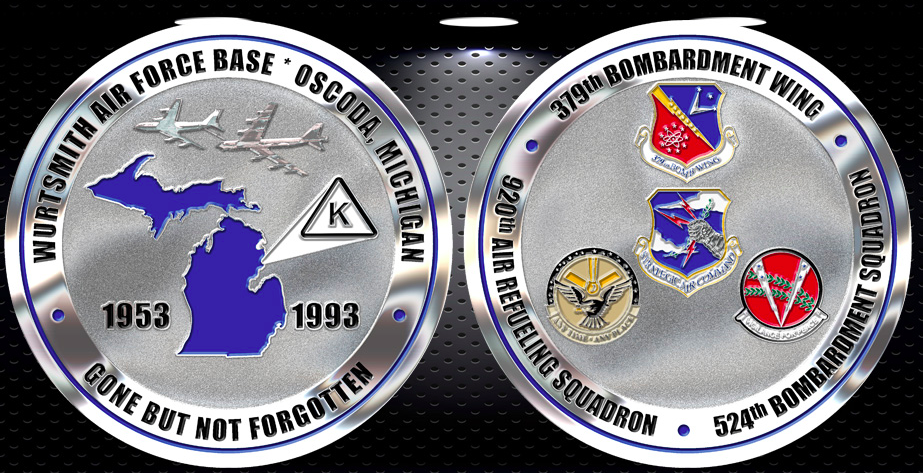 Our WAFB Challenge coin design #2
has has been reduced to only $5.00

The Wurtsmith Air Museum is an all-volunteer, 501(c)(3) non-profit organization, dedicated to preserving the history of Wurtsmith Air Force Base and aviation in Northeastern Michigan. We offer visitors three hangars full of military (all branches) and aviation history, static aircraft displays, artifacts, equipment and lots of WAFB memorabilia. The museum is handicapped accessible and tours are available for school groups and the general public. 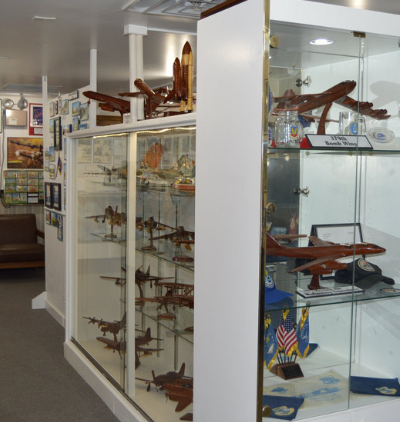 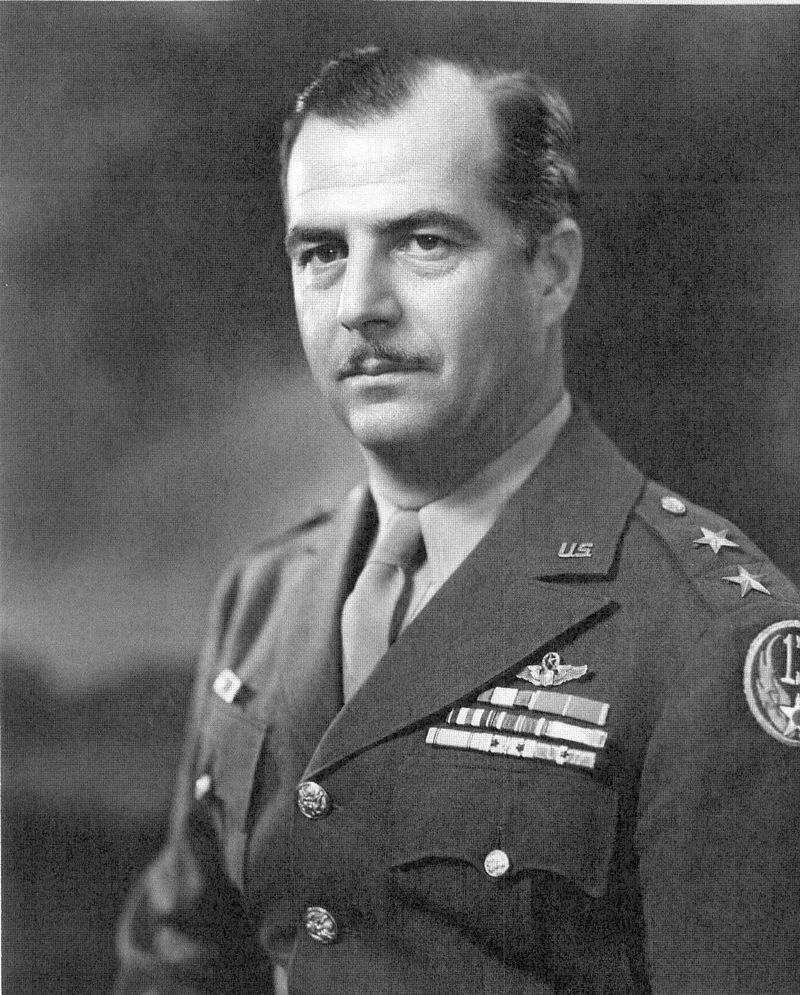 On this date in 1953, Oscoda Air Force Base is officially designated Paul B. Wurtsmith Air Force Base. Major General Wurtsmith was from Detroit Michigan and a World War II […] 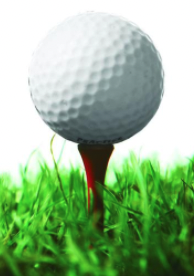 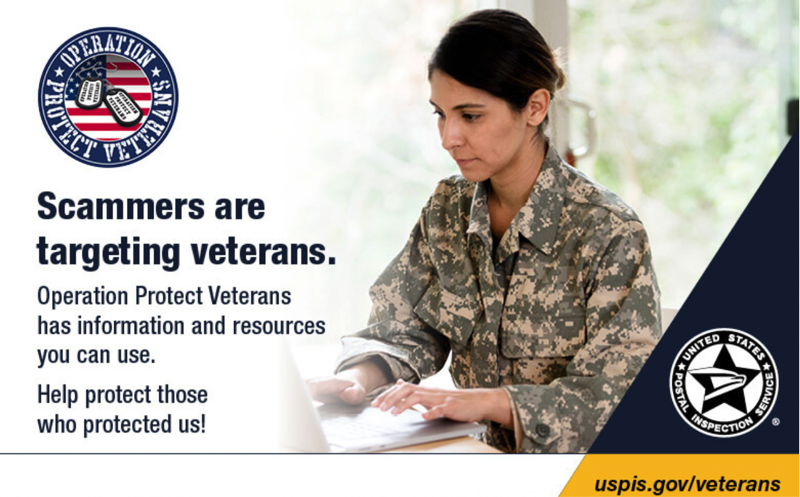 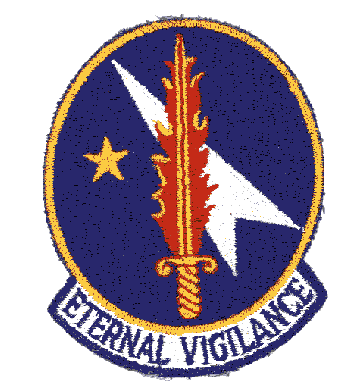 The 379th Security Police Squadron is planning a reunion for
June 9 – 11, 2023.  Once details are available, they will be posted here and on the security police’s facebook page.

AN ARTIFACT FROM WURTSMITH’S COLD WAR PAST HAS RETURNED HOME 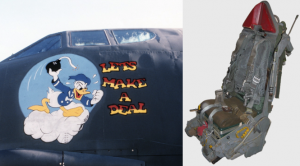 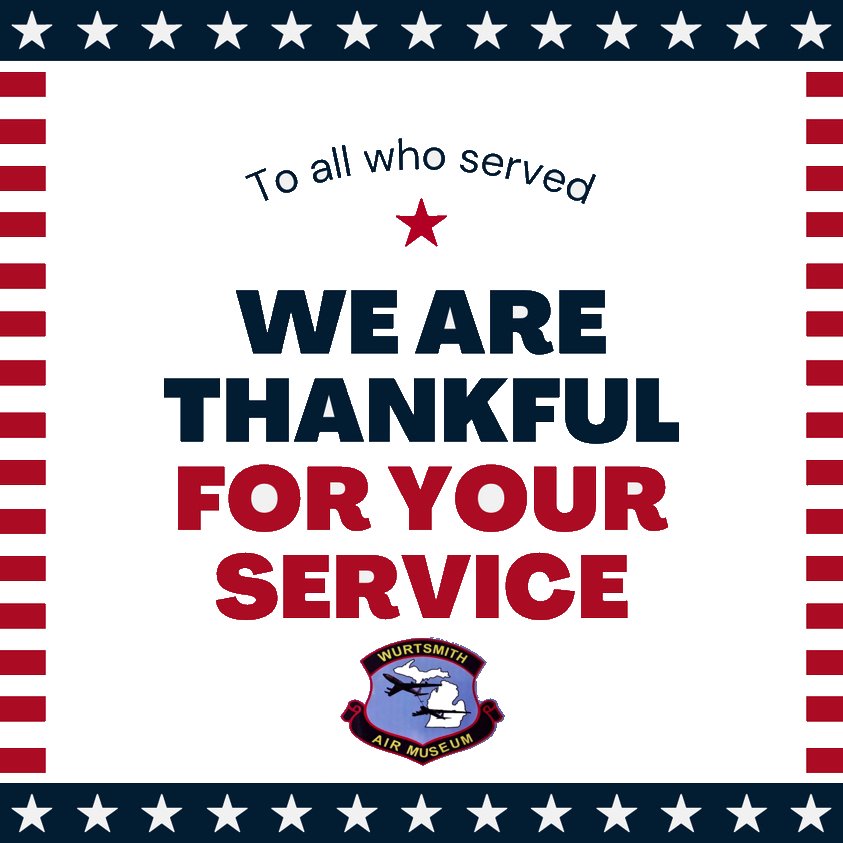 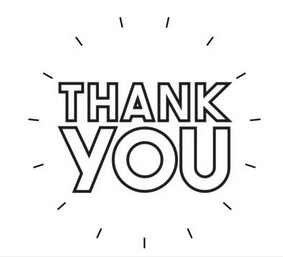 Wurtsmith B-52 58-0217 ‘The Liberator’ LIVES!!
In early 2021, we received an email from a flight commander at Barksdale AFB, requesting information about 58-0217. This aircraft served at Wurtsmith AFB with the 524th Bombardment Squadron and was sent to the bone yard in 1991. We were able to locate photos of the aircraft and also put them in contact with Dean Vargo, the artist of the iconic nose art on many of the B-52s and KC-135s at Wurtsmith in the 1980s and 90s.
We learned from the folks at Barksdale that the cockpit section from 58-0217 was transferred there to build an egress trainer for B-52 life support training.
In early May, we received the following update from the recently transferred flight commander.
Wurtsmith Air Museum Board of Directors and Staff,

Greetings,
I wanted to provide an update to you and your team regarding the restoration of the livery of one of your legacy bomber aircraft:
There was one final project I wanted to accomplish before departing my assignment as Flight Commander of Aircrew Flight Equipment and SERE at the 2d Operations Support Squadron: the restoration of B-52G 58-0217, our egress trainer at Barksdale Air Force Base. In gratitude to your museum; the original artist, Dean Vargo; and two maintenance Airmen–as well as the approval from our squadron and detachment leadership–the project was a success.
Although this aircraft’s crew compartment has long since been detached from the rest of the airframe from when it flew with the 524th Bomb Squadron, it presently plays a vital role with the 2d Bomb Wing, helping facilitate the egress training of B-52 aviators in multiple operational squadrons and the B-52 Formal Training Unit.
Thousands of bomber aviators through the years have learned how to safely egress or eject from the Stratofortress in case of an emergency on the B-52. As the instructor pilot responsible for the training with and maintenance of this hallowed (and hollowed) aircraft, I wanted to see its history displayed to both the aviators and the incentive/orientation flyers who learn prior to their first flights.
This would not have been possible without your museum’s correspondence detailing the history of “The Liberator” or without the generosity of Dean Vargo, the original artist and former NCO at Wurtsmith. Thank you for your help! 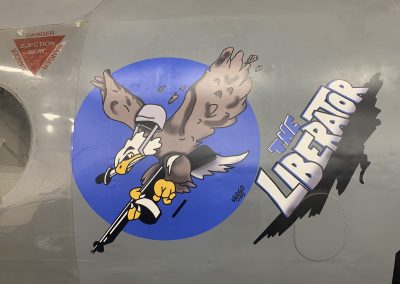 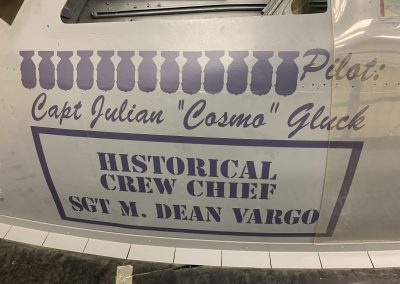 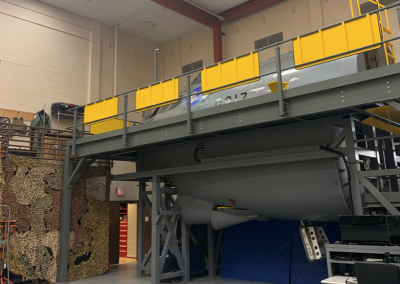 It’s wonderful to know that a Wurtsmith AFB B-52, sent to the Boneyard to spend its final years sitting in the desert, is still providing a vital role, by training B-52 aviators in today’s Air Force.
On behalf of the Board of Directors and volunteers at the Wurtsmith Air Museum, thank you to everyone at Barksdale AFB for their dedicated efforts to bring (a small piece of) this once great aircraft, back to life. 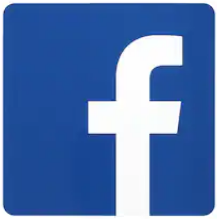 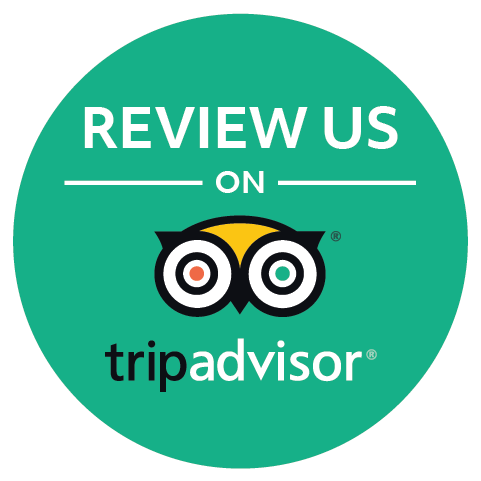