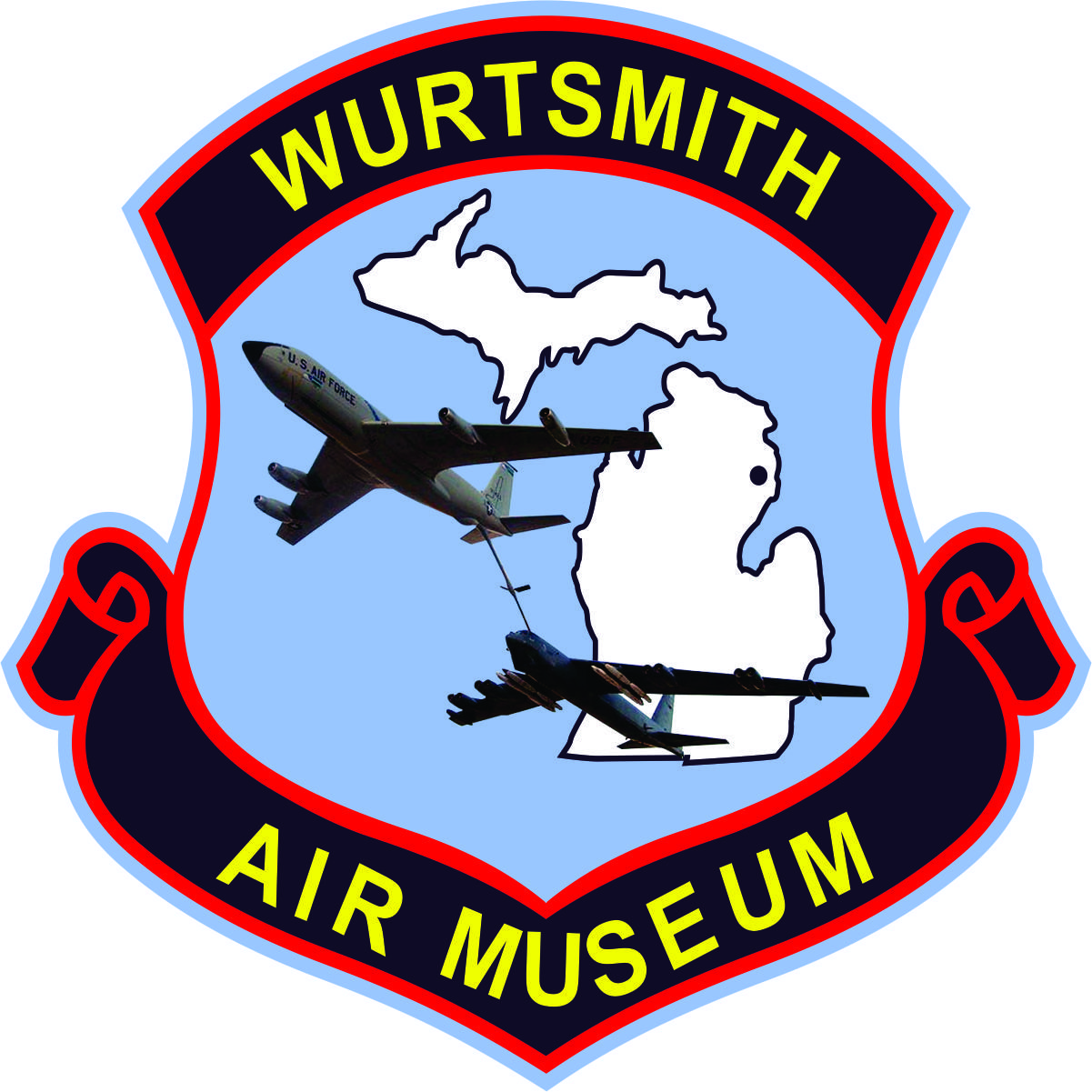 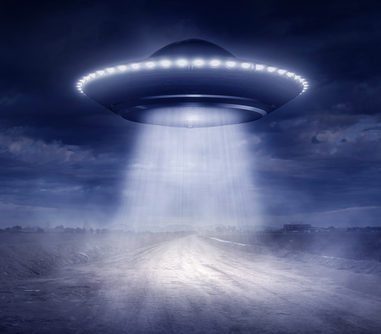 In October and November of 1975 several UFOs were reported near not only Wurtsmith's weapons storage area, but three other bases across the country. https://www.cia.gov/library/readingroom/docs/CIA-RDP88-01315R000300070001-4.pdf 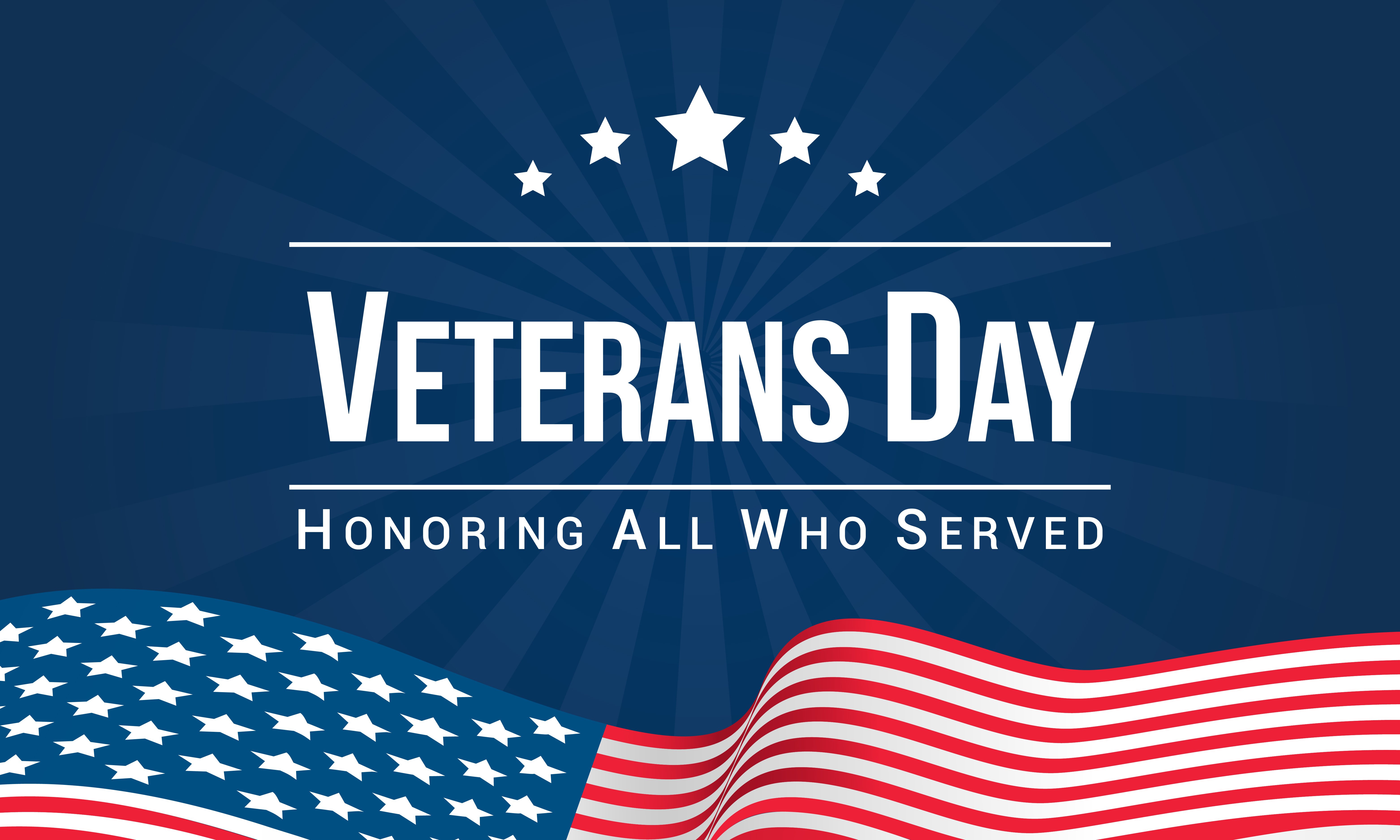 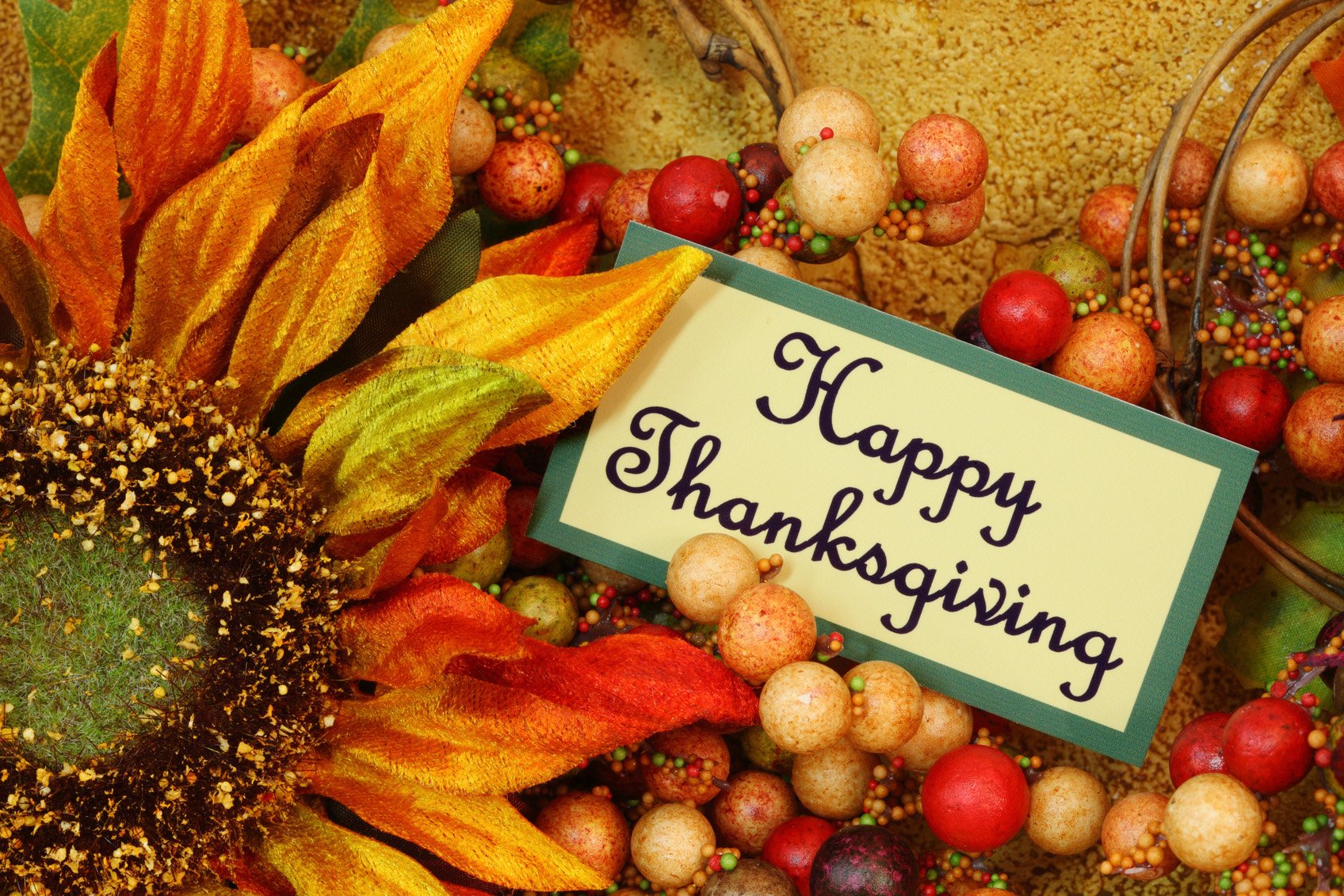 The Air Force issued requirement for a new strategic bomber in November 1945. Boeing won the contract bid June 5, 1946. The B-52 design evolved from a straight-wing aircraft powered by six turboprop engines to the final prototype B-52s with eight turbojet engines. By early 1949, Boeing was preparing two prototypes, the XB-52 and YB-52, […] 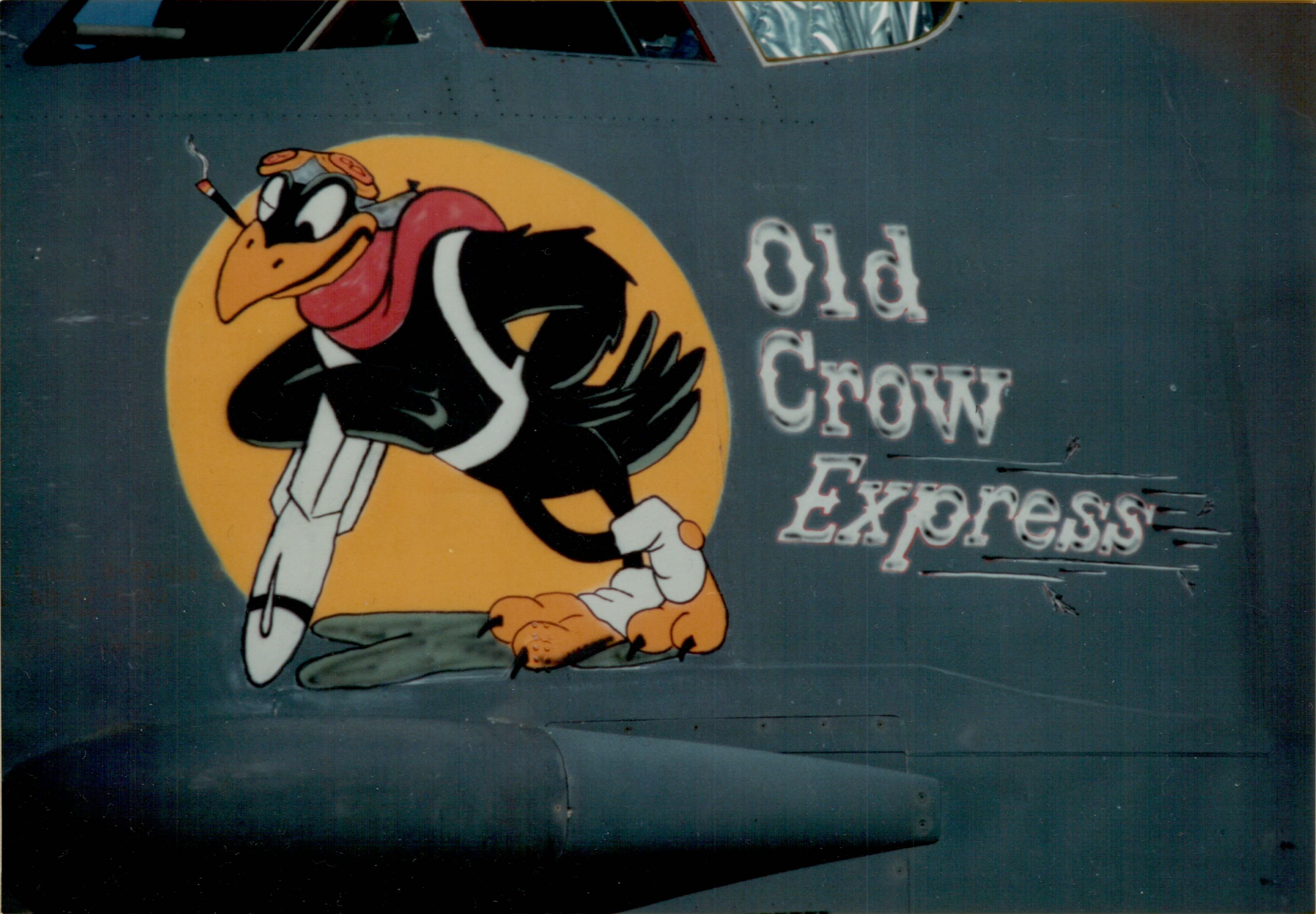 On today's date in 1986, the Space Shuttle Challenger crew was lost 73 seconds into flight. These astronauts made the ultimate sacrifice for our nation.